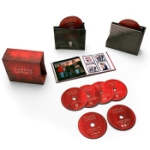 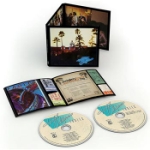 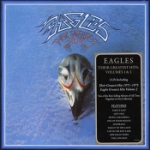 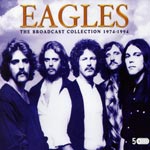 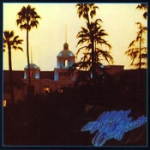 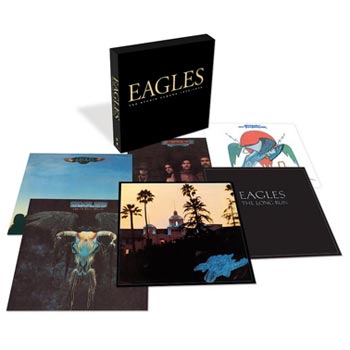 Rising from the scene and sound of idyllic 1970's California, Eagles delivered six spectacular albums between 1972 and 1979- each yielding instant classics such as 'Take It Easy', 'Life In The Fast Lane', Lyin' Eyes', 'Take It To The Limit', 'Already Gone' and of course, 'Hotel California'- all of which are still in heavy rotation on radio stations worldwide, testament to the band's timeless success. Eagles have sold more than 120 million albums worldwide, scored five #1 singles, played countless sold-out tours throughout the world and earned six Grammy awards. The band look back at their career this spring with the release of a documentary called History Of The Eagles - The Story Of An American Band.
Neatly packaged in clamshell box, this six disc box tells the Eagles' legendary story! 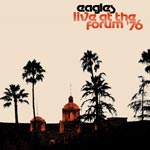 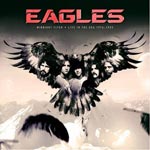 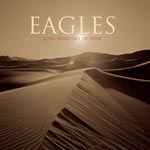 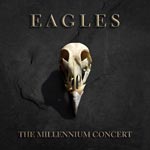 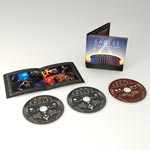 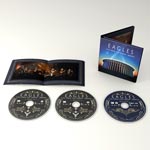 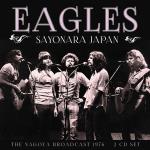