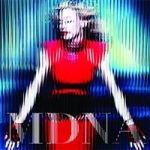 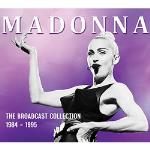 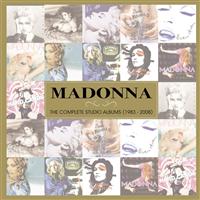 As the world's biggest selling female artist of all time Madonna is not just the Queen of Pop
but one of the most influential artists on modern music. Since her debut album, released in 1983, she has worked tirelessly to reinvent herself and her music through three extremely successful decades and has built a huge and dedicated fan base worldwide.

Madonna - The Complete Studio Albums (1983 - 2008), is an amazing 11CD collection featuring all of Madonna's studio albums from the first 25 years of her legendary career. Housed in a small clamshell box, with albums in paper sleeves, this is a brilliantly compact set and a perfect way to own Madonna's amazing catalogue at a fantastic price. 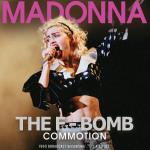 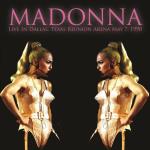 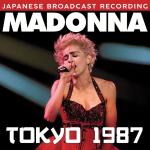 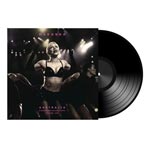 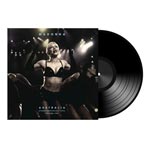 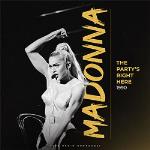 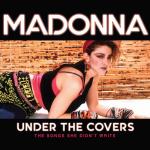 Under the covers (Broadcasts)
CD 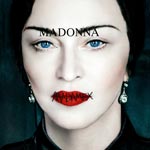