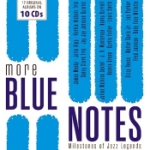 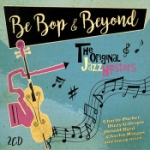 Be Bop & Beyond / Original Jazz Hipsters 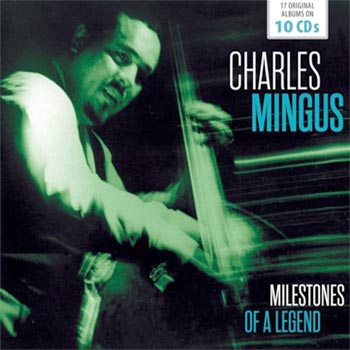 Charles Mingus (1922-1979), nicknamed "the angry man of jazz" and still today an icon of the jazz world, was known for his intimidating temperament. His musical talent on double bass, as musical arranger, bandleader or composer, was immense. His music touches on all kinds of jazz styles, from free, blues, hard bop, big band or third stream, influenced by Duke Ellington's orchestrations, but always has an element of irritation and danger. Influenced by New Orleans jazz, Mingus also fancied collective improvisation (as we can hear on various albums on this collection). This exciting box set is a journey through his fascinating music, displaying all of his artistic mutations and idiosyncrasies. Mingus is accompanied here by a host of all-time greats including Max Roach, Teo Macero, Dizzy Gillespie, Charlie Parker and Bud Powell.

The Black Saint And The Sinner..
Vinyl LP 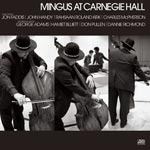 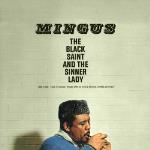 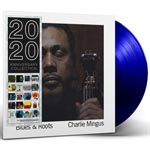