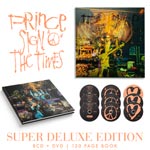 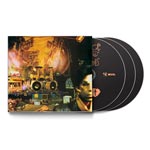 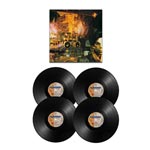 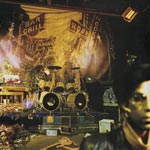 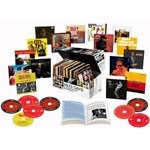 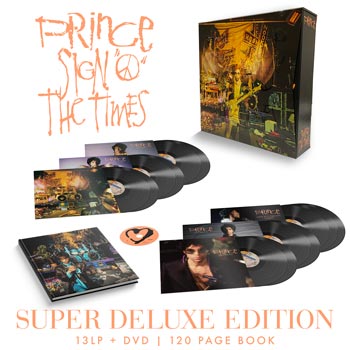 Sign O' The Times picks up where 1999 left off, but with an even deeper dive into the legendary Prince Vault.

Spread across 13LPs, the SOTT Super Deluxe Edition boasts a total of 92 audio tracks, of which 63 are previously unreleased, and of which half (46) are completely unheard of and have never even been bootlegged.

Both CD and LP formats will be packaged in 12" boxes with a lenticular cover and will feature a 120 page 12" hardback book featuring multiple sets of brand new liner notes and a treasure trove of photography by Prince's official photographer of the time, Jeff Katz, including many previously unseen shots. 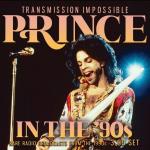 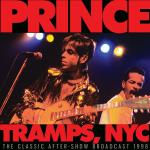 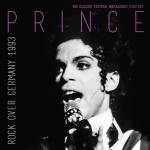 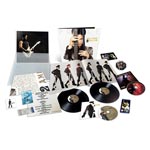 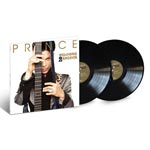 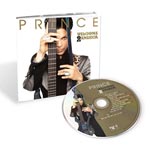 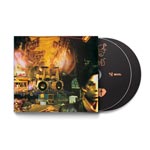