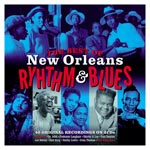 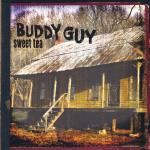 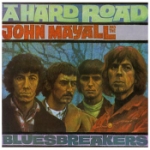 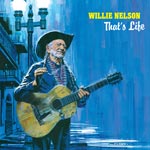 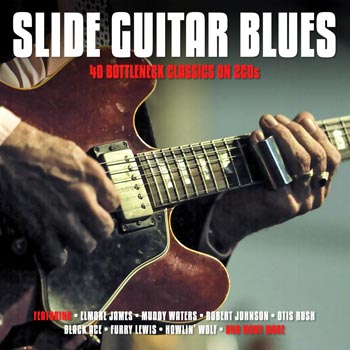 The use of slide guitar techniques within blues music is usually taken as a given, although the genesis of the form is not the easiest to trace. It is widely agreed that the roots of slide guitar
playing lie in Africa. There was also another probable route via the Hawaiian Islands, they developed their 'slack key' playing style and began to add the use of metal held along the fretboard. However the story is complicated by the famed composer W.C. Handy who reported witnessing a blues player at a train station using a knife blade along the strings as early as 1903. It's quite likely that all these scenarios fed into the mix, and by the later 1920s blues players were often using the style. Our collection covers a wide period of time from the late 1920s onwards, and features many well known names and highly influential songs.